Enzymes have been discovered that can change blood type 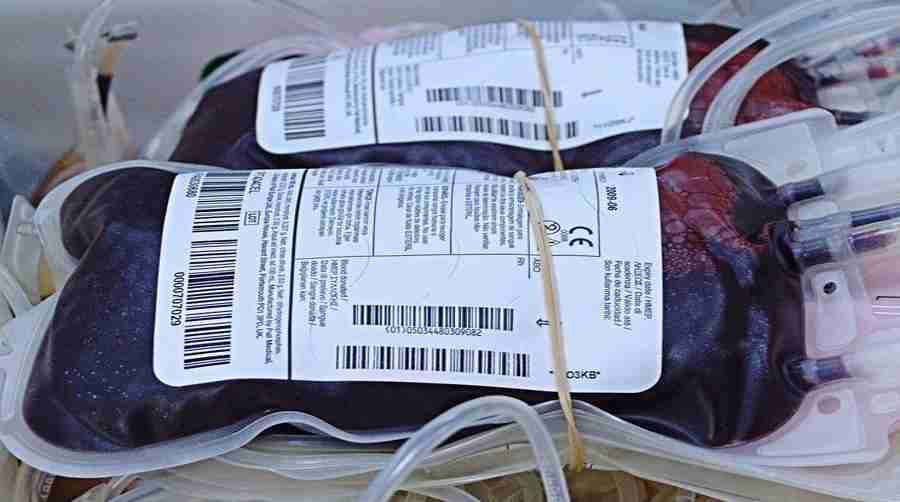 Enzymes have been discovered that can change the blood group

Canadian scientists are confident that they have found a reliable way to convert donor blood, no matter what type it is, into the universal type needed for safe, emergency transfusion – type “0”.

Syndromeo³ scientistow led by Stephen Withers of the University of British Columbia reported the discovery of bacteria found in the human gut, whichor which enzymes can change the blood type from „A” At”0”. Group „0” Is unique in that it can be passed on to anyone without the risk of complications.

Intestinal enzymes remove markers from the surface of donor red blood cells present in type „A”, but not in a group of „0”. Getting rid of them means that the recipient’s immune system „thoughts”, That it is a blood group „0” and will not treat it as an intruder.

Blood transfusion from the wrong type can be life-threatening. While patients with the blood type „0” can only receive transfusions of red blood cells of the same group, then donations of this blood type are compatible with all other groups.

In an emergency situation, there may not be time to fully check your blood type, so having enough blood type „0” is so important for health care.

In the membrane of comork erythrocyteow, i.e., red blood cells, there are chemical compounds called glycolipids, ktore behave like antigens – they can activate the immune system’s response. They are what determine blood type. – Detailsolnie interested in enzymes, whichore allow antigens to be removed from red blood cell groups „A” i „B”. If you can remove these antigens, ktore are simply simple sugars, you can turn your blood type „A” or „B” on blood „0” – Withers said.

The very idea of changing blood types is not new. Dozens of scientists have been working on this for yearsow around the world. However, Withers, whoory presented his team’s findings at a meeting of the American Chemical Society in Boston, said that intestinal enzymes are the most promising way to do this so far. Previously, his teamoł considered taking probek DNA from a mosquitoow and leeches – the organismoin, whichore break down blood, but eventually found effective enzymes in the human gut microbiome.

The researchers were looking at a type of protein called mucins. Mucins are a component of saliva and ¿ołci and it is they that give these substances viscosity. They occur roalso in the intestine, lining its walls, providing sugarow, helping with digestion and protecting the mucosa from the action of enzymesoin digestive. Someore of the sugarow mucins have a similar structure to antigenoIn blood type „A” i „B”.

The researchers identified enzymes used by gut bacteria to pull out sugarsow of mucin and have discovered a new family of enzymeow, ktore are 30 times more effective at removing antigenoin red blood cells than previously reported by candidates.

– I think we have a very interesting candidate, ktory will adjust the blood donated to the common type of. Of course, we will have to run many more testsow to make sure there are no negative consequences, but it looks promising – admitted Withers.

In lab tests, enzymes were able to completely convert blood type from „A” to „0”. Researchers at the University of British Columbia say that the wkrotce moves forward with clinical trials. However, before doing so, with the help of the Canadian Blood Service, the researchers want to test more probek of blood. – These next steps are about safety. We must be sure that there will not be any effects of theoin side – emphasized Withers.