Shigir idol twice as old as the Egyptian pyramids

Found more than 100 years ago near Yekaterinburg, the 5-meter statue – the Shigir Idol – is 11,600 years old, researchers have determined. This means that the wooden figure is twice as old as the Egyptian pyramids.

In 1894, gold prospectors digging through a bog near Yekaterinburg discovered a 5-meter-high wooden statue bostva. The statue, covered on the front and back with likenesses of people, faces, hands, zigzag lines and other symbols, has been called the Shigir Idol.

For more than a century, the statue was displayed as a curiosity in a museum in Yekaterinburg, ktorego workers assumed to be several thousand years old at most. However, new research, ktohe results of which have been published in the journal „Antiquity” prove that the statue was made from a single log of fresh larch wood about 11,600 years ago, making it one of the world’s oldest examples of theoin monumental art. The figure is more than twice as old as the Egyptian pyramids.

The Shigir idol was found at a depth of about 4 merow. Its g has been preservedorna part, whichora measures 3.4 meters. However, the statue was originally 5.3 meters high. Its lower part was lost after the October Revolution and today is known only from engravings.

Statue until the 1990s. lay undisturbed by anyone in the warehouses of the museum. It was only in 1997 that the first radiocarbon dating was carried out. They showed that the statue is 9,000 years old. years. However, the methods thatoThe methods used by researchers at the time were questioned. The researchers conducted a more exhaustive analysis and discovered that the Shigir Idol is much older than previously thought and is about 11,600 years old – meaning it was created just after the end of the last Ice Age.

ProThe blanks for this study were taken in 2014. Year poLater, at a conference in Yekaterinburg, the researchers announced the results of their work, even before the reviewer had evaluated the researchow. The full peer-reviewed scientific article was published a few days ago.

In addition to dating the statue more accurately, the use of new analytical techniques during the research led to the discovery of new images of theow on the surface of the statue. This indicates that large-scale, complex art appeared in more than one place on Earth and that it was the work of a hunter-gatherer culture, and not, as once assumed, poThe latest agricultural societies. – These cultures had complex rituals and were able to express roinnately complex ideas – said Thomas Terberger, an archaeologist at the University of Göttingen in Germany, et aloauthor of the article. 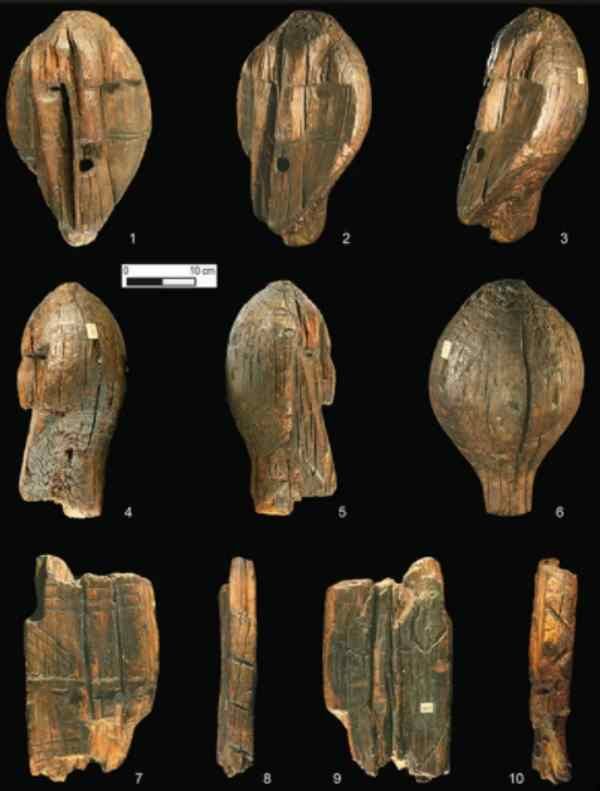 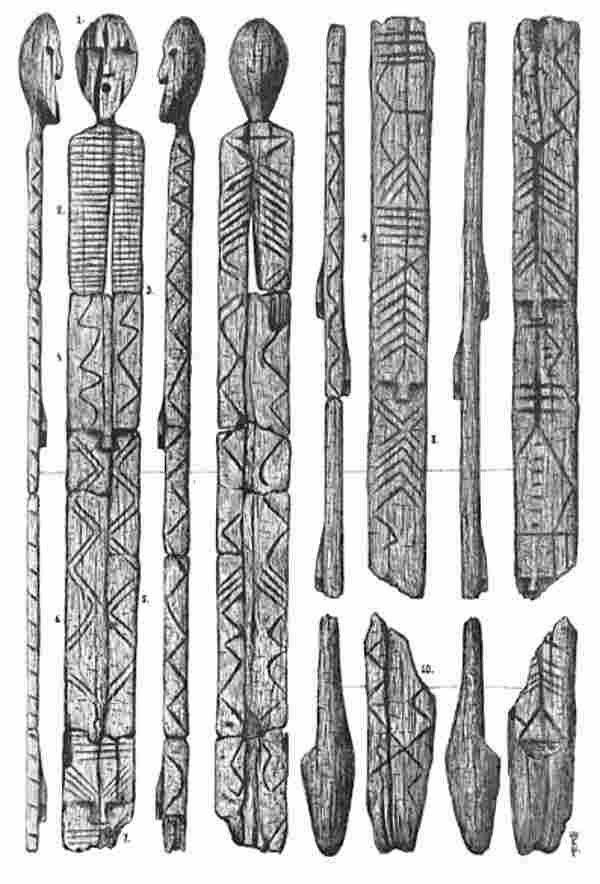 At a conference in Yekaterinburg last year, experts debated the meaning of symbols ktorymi is covered with the Shigir Idol, porown them to other works of the period and more recent exemplaryoin ethnographic. The most similar finds from this period are those from Göbekli Tepe more than 2,500 kilometers away from where the statue was foundow.

Göbekli Tepe is considered the oldest known man-made place of worship. Located in southeastern Turkey, near the border with Syria. Archaeologists began excavations at the site in 1994. To date, about five percent have been examined. the site of a prehistoric shrine. Its age is estimated at 12,000 years.

Archaeological work there has uncovered megalithic pillars weighing several tons each covered with images of animals and humans. Many statues and statuary have also been unearthedow. Someore stone sculptures may resemble images from the Shigir Idol. Human skulls bearing traces of carving were also found in the temple. For more on this topic, see Carved human skulls found in the world’s oldest temple.

Wspołautor of the research Mikhail Zhilin of the Russian Academy of Sciences in Moscow stated that the statue may represent local forest spirits or demons. And Peter Vang Petersen, an archaeologist at the National Museum of Denmark in Copenhagen, suggests that the zigzag carvings may be a kind of warning sign, something like this – "Keep away!". It was supposed to inform about a dangerous place.

– Such a large carving was highly visible to the hunter-gatherer community and may have been important for demonstrating their origin. It is also possible that the statue was associated with specific myths and gods, but this is difficult to prove – admitted in an interview with the Live Science service Terberger.

Zilin along with a team of archaeologistoin powrocilin at the site where the statue was found. He found dozens of objects nearbyow, such as daggers made of bone or elk antlers covered with images of animals. Tools have also been unearthed that researchers believe are used for obrobki wood. – These people knew very well how to work with wood – said Zilin, and expressed hope that during the excavation, researchers will find more objectoin once belonging to this unknown culture.